What is leadership failure, derailment and incompetence?

Hogan and Hogan (2001) view leadership incompetence or failure as related to having undesirable qualities rather than lacking desirable ones. In fact, their research has identified a key number of characteristics that distinguish incompetent leaders (Hogan & Hogan, 2001) including a tendency to blow up, show off, or conform when under pressure.

Leadership derailment is also part of a cluster of dark leadership characteristics, that also include the personality traits of narcissism and Machiavellianism (McClesky, 2013). Leadership derailment can be likened to a train going off the tracks whereby the manager is involuntarily demoted or terminated when they have reached a certain level yet fail unexpectedly.

How to measure leadership derailment and incompetence?

These characteristics focus on the behaviors of the leaders and show that incompetent leaders tend to be: excitable, skeptical, cautious, reserved, leisurely, bold, colorful, imaginative, diligent and dutiful. However, it is worth noting that this measure has been criticized by other researchers due to problems with reliability and validity (McCleskey, 2013; Harms et al., 2011).

Other researchers have focused on the dark side of leadership, which includes leadership incompetence and have identified key personality traits with narcissism, hubris, and Machiavellianism posited as three core dark traits (Judge et al., 2009). These core dark traits have their own separate measures and can be used to screen out leaders who have these dark traits. However, evidence suggests that the measure lacks validity with HDS dimensions relatively unrelated (Harms et al., 2011).

Leadership incompetence and derailment results in losses for both the individual and the organization. When the leader finally fails, organizational performance declines on top of a variety of other negative side effects (e.g. additional costs for hiring, loss of reputation).

Subordinates of incompetent leaders tend to have lower levels of job satisfaction and are more likely to quit, which is an additional financial cost for the company (Erickson et al., 2015; Schyns &. Schilling, 2015).

Leadership incompetence can also devastate an organization leading to a toxic culture, which enhances the likelihood of more incompetent leaders (Erickson et al., 2015).

Leader derailment includes the loss of organizational reputation, increases in unethical behaviors and a loss in well-being for the derailed leader’s subordinates (Wan, 2011).

How to minimize leadership derailment and incompetence?

Issues of leadership derailment normally occur when leaders make mistakes. Managers can learn from the mistakes that they make but the organization needs to establish a climate that allows this to happen. Hunter and colleagues have proposed a taxonomy of leader errors and have highlighted how errors could and should be avoided (Hunter, Tate, Dzieweczynski & Cushenbery, 2010). Time plays an important role in leader errors because as timeframes become condensed due to either organizational or leader pressure, mistakes tend to happen because work is rushed (Hunter et al., 2010). 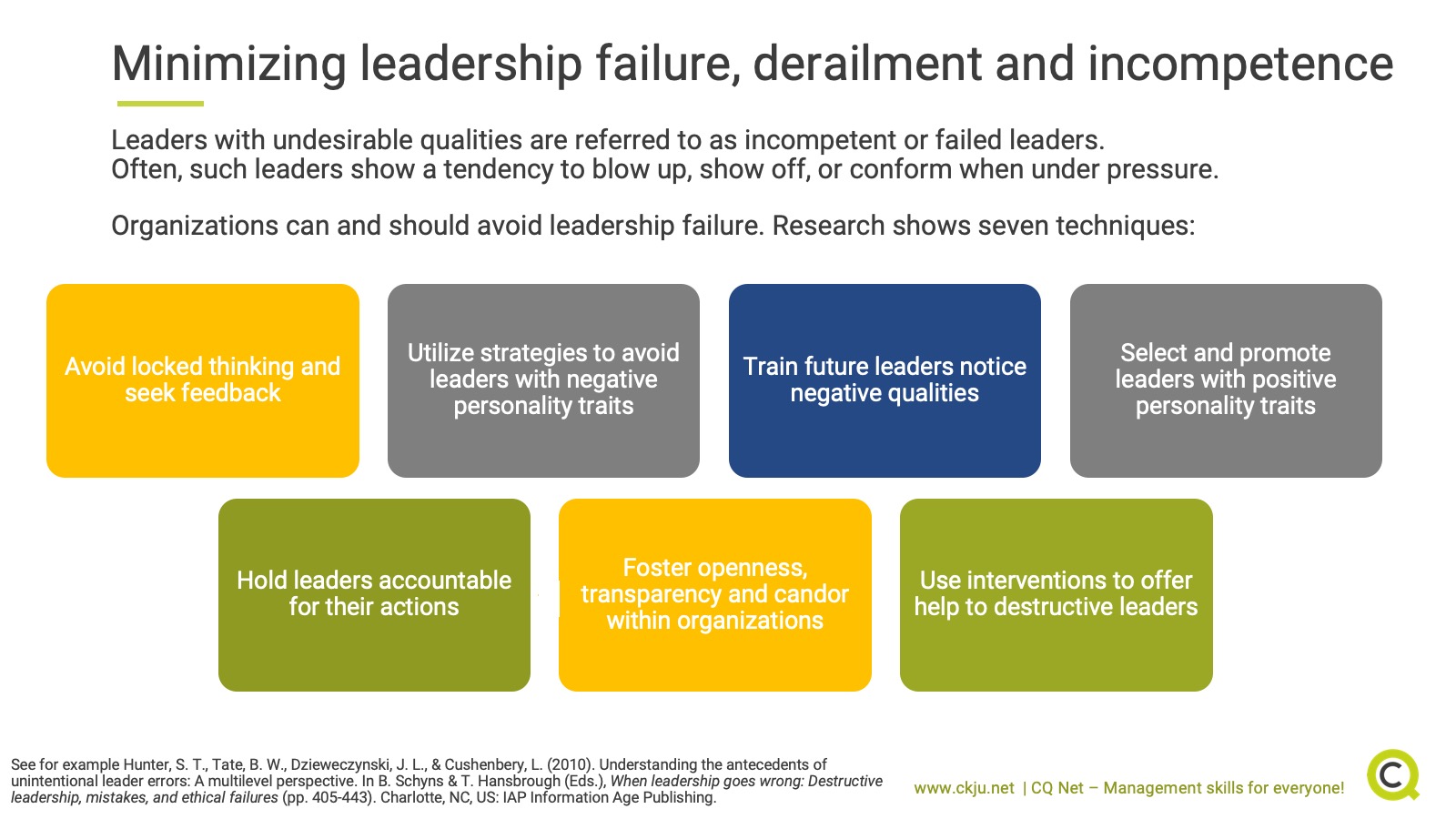 The other major issue is that leaders can engage in ‘locked modes of thinking,’ particularly in times of stress, when they tend to rely on outdated modes of thinking that are not relevant for the current situation (Hunter et al., 2010). It is important that leaders get enough rest, surround themselves with competent subordinates who can challenge and make decisions, be open to feedback, and actively engage in an analysis of causes without placing unnecessary blame (Hunter et al., 2010).

Train future leaders to be aware of negative qualities

Organizations can also train future leaders to increase awareness of their own negative qualities and can encourage leaders to seek interventions such as coaching or counseling (Conger, 1990). There are several strategies to address dark leadership and these fall into two camps – selection and screening or leadership interventions. This can be achieved by utlizing personality tests such as the NEO personality inventory to better understand individual personality traits, strengths and potential weaknesses.

Select and promote the right leaders

One way to minimize leadership incompetence is through using selection strategies that aim to select leadership candidates with positive personality traits e.g., conscientiousness to screen out candidates with negative personality traits e.g., hostility, neuroticism, and anxiety (Schaubroeck, Walumbwa, Ganster, & Kepes, 2007). If the screening of leaders with the potential to derail does not occur during selection or promotion, direct intervention with the leader is required (Hogan & Hogan, 2001).

These strategies can help avoid the selection of incompetent leaders although trying to use these strategies can be daunting particularly as candidates who ultimately prove to be incompetent appear as successful and charming during the initial stages of the interview. In fact, Hogan and Hogan (2001) argue that incompetent leader behaviors “coexist with strong social skills.” One way to improve the selection process is through increasing interview skills of human resources professionals who are charged with selection of leaders (McCleskey, 2013).

Some researchers argue that destructive leadership can be changed through intervention. Maccoby (2004) argues that leaders who display dark leadership qualities might benefit from therapy because they need help with their feelings of “rage, alienation, and grandiosity” (2004, p100). Other organizational scholars also perceive treatment such as psychoanalysis to be beneficial for individuals who display dark leadership characteristics (Schaubroeck et al., 2007).

Hughes (2014) recommends fostering a need for openness, transparency and candor within organizations and this is one way in which organizations can decrease leadership incompetence through promoting a climate that encourages ethical behavior and good interpersonal relationships.

Hold leaders accountable for their actions

Many times, when leaders are indecisive, it is because they are not held accountable for their actions so enabling a transparent climate is important. Leadership derailment often occurs because there is a disconnect between the skills and competencies of the leaders and the requirement of the new job responsibilities (McCleskey, 2013).

In conclusion, leadership incompetence and derailment are major problems for organizations and the research suggests several ways to deal with the destructive effects that incompetent and derailed leaders bring to the workplace. 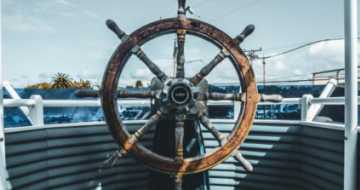 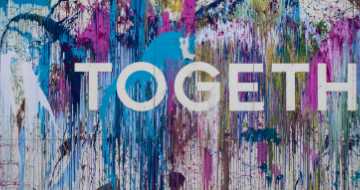 The benefits of humility in business and leadership 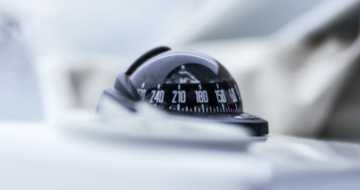 Leadership performance and effectiveness: What it is, how it works and how to improve it