Lately, top-performing companies like Google and Deloitte have changed their performance management systems. These systems focus on assessing future performance rather discussing past performance and the traditional annual appraisal review has been discarded by many organizations (Buckingham & Goodall, 2015). 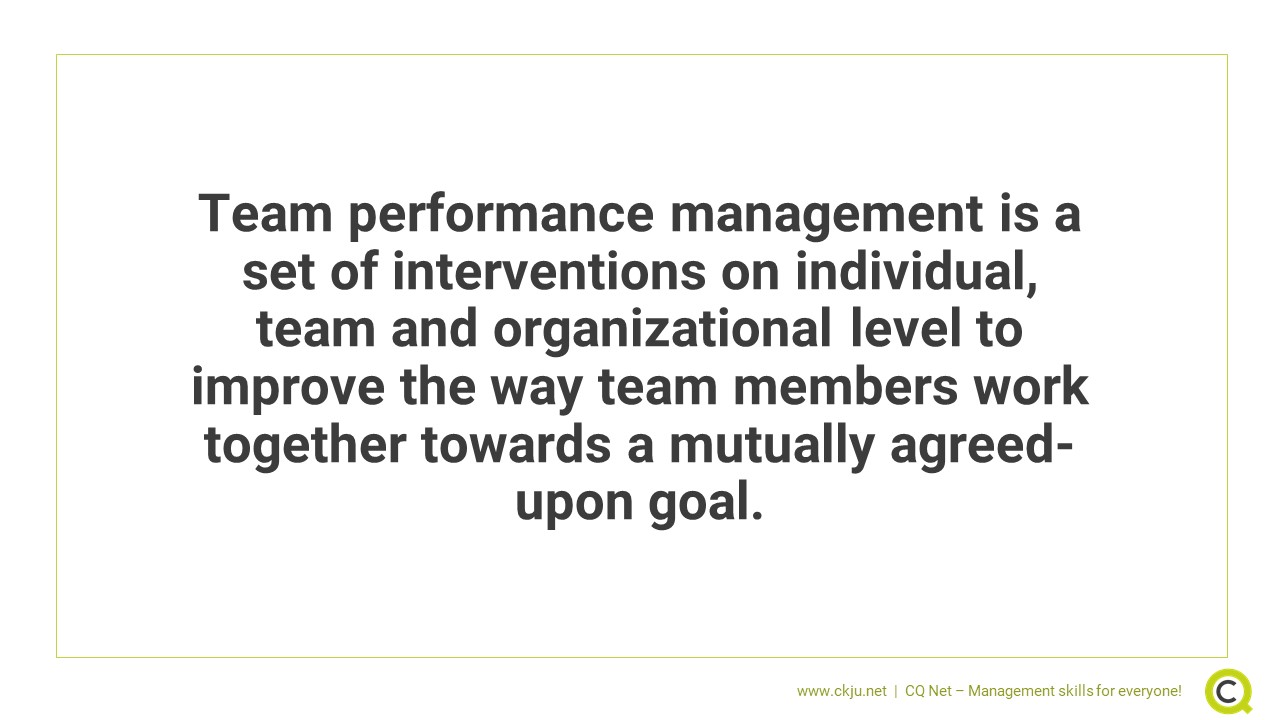 There has been a debate concerning whether eliminating individual performance ratings is beneficial or deleterious to organizations (Adler et al., 2015). It is still important to provide feedback to employees yet one of the issues is whether individual performance should be assessed when most of the work done within an organization is through teams. However, research acknowledges that conveying recognition for effective performance is an important driver for human behavior.

The ways in which an organization ‘talks’ to employees and how employees communicate with each other has an impact on employee attitudes and performance (Warman, 2004). Despite many organizations decision to reject individual performance appraisal, research still shows that it is valid and has an effect on team performance.

Li and colleagues found that acknowledging individual achievement is important because it has an impact on team performance (Li et al., 2016). Consequently, it is recommended that organizations also consider individual performance when evaluating teams.

Recognize high flyers who are able to increase team effectiveness

In an earlier study, Li and colleagues also conducted additional research to show that individual performance within teams matters (Li et al., 2015). Although team research focuses on what constitutes an effective team, it is important to recognize that teams are ultimately composed of individual members who contribute to the success of the team (Li et al., 2015).

In this earlier study, Li et al. (2015) demonstrated that one exceptional team member (termed an extra miler) was able to influence team effectiveness beyond all the contributions of other team members. This extra miler also played an important role in driving team processes such as team monitoring and backup processes. Consequently, this research shows that it is important for organizations to recognize high flyers who are able to increase team effectiveness.

It is important to give constructive feedback to team members and to show empathy when focusing on a weakness. However, it is also just as important to focus on the way in which feedback is conveyed to team members. In an article by Goleman and Boyatzis (2008), they describe a study conducted by one of their colleagues –Marie Dasborough.

Dasborough found that team members who received positive feedback accompanied by negative emotional signals felt worse than those who heard the negative feedback that was delivered in a positive way. So, the research shows that delivery matters as much, if not more so, than the content of the feedback.

It is important to ensure that managers provide effective feedback because it is a crucial managerial competency. Teresa Amabile and Steven Kramer (2011) conducted a rigorous analysis of 12,000 diary entries provided by 238 employees in seven companies.

In assessing motivation, Amabile and Kramer (2011) state that a sense of progress is a more powerful motivator than personal recognition or pay. It is important that managers provide specific feedback to employees in how they are helping the team and organization.

In line with the basic psychological needs autonomy, competence, and relatedness, such a feedback can drive intrinsic motivation and boost individual and team performance.

Allow team members to provide feedback to each other

Organizations can also ensure that team member provide feedback to each other. One way in which to organize this feedback is through 360 degree feedback that includes input from various stakeholders, such as supervisors, peers, subordinate and individual self-evaluation (Foster & Law, 2006).

The organization must also assess whether a team is ready for a 360 degree review because it takes time for team members to become versed in each other’s strengths and weakness. Anonymity and fairness should be established with a minimum number of raters agree upon prior to feedback (Morgeson et al., 2005).

Losada, M., & Heaphy, E. (2004). The role of positivity and connectivity in the performance of business teams: A nonlinear dynamics Model. American Behavioral Scientist. 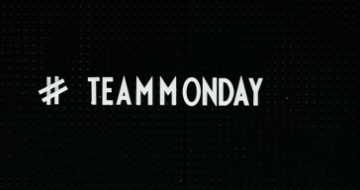 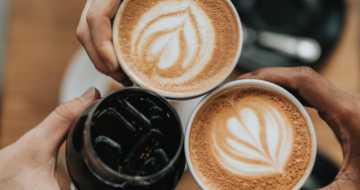 How to effectively lead teams through performance management