Selection and Recruitment is one of the most important areas for organizations for investment in talent management. There is a plethora of methods for assessing and evaluating job candidates yet one of the best ways to do this is through a structured interview. Research has shown that the best predictor of job performance is general cognitive ability als referred to as g or IQ (Schmidt & Hunter, 2004). Many organizations use biodata, tests and performance tasks to determine the general cognitive ability of job applicants. This CQ Dossier describes how organizations can utilize structured interviews to appraise the IQ of applicants.

Research has repeatedly established the linkage between the two concepts. Hunter (1986) performed a meta-analysis of existing research to examine the predictive effects of cognitive ability on job performance. Hunter found that cognitive ability was an effective predictor for success across a wide range of occupations. One of the benefits of testing for cognitive ability is it demonstrates how much and how quickly a person learns. This has implications for employee training and development because it suggests that new hires can quickly learn new information.

The linkage between cognitive ability and job performance is universal

Most of the discussion surrounding testing cognitive ability has focused on whether they are fair particularly with regard to race. Disparate impact with respect to race has been found for cognitive ability tests. The tests typically produce racial differences larger than other valid predictors of job performance such as structured interviews. HR scientists and professionals recommend the use of other assessment methods in combination with cognitive ability test to lower any potential adverse impact.

The behavioral interview is the most common and the accepted best practice for the past 30 years; it includes questions about a person’s experiences performing certain activities and explains about 25% of the variances in job performance. However, it doesn’t always tap into the cognitive ability of the applicants and misses a substantial amount of what determines success within an organization.

The situational interview has received considerable attention as a selection method (Oostrom et al., 2016). The situational interview presents applicants with a series of situations that are linked to the knowledge, skills and abilities required for the position. Typically, applicants are asked what they would do in a work-related dilemma such as how to deal with a subordinate who is under-performing. As a structured interview, situational interviews have been found to demonstrated criterion validity ranging between 0.41 and 0.47, based on meta-analyses (e.g., Huffcutt; Huffcutt et al., 2001).

How to develop situational interview questions

In developing relevant interview questions, situational questions can be determined based on the particular position (SIOP). HR Professionals should focus on generating hypothetical questions that show a strong connection to the KSA for the position. It is also important to generate questions that don’t result in socially desirable responses. It is also important to generate a series of anchored scales in order to evaluate responses. Anchored scales allow for the interviewer to evaluate the candidate on the job relevant characteristics rather than a random set of criteria. In addition, standardization in rating scales provides documentation that all candidates were evaluated on the same basis.

The Society of Human Resource Management (SHRM) also provides guidelines for generating questions based on competencies. The competencies should reflect those knowledge, skills and characteristics that are the required for the specific positions and include domains such as business acumen, communication, consultation, flexibility, leadership and stress management. 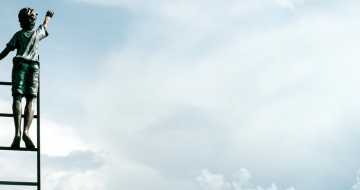 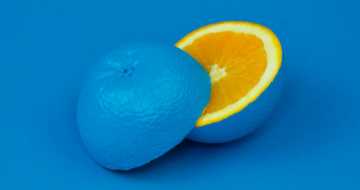 Personality as a predictor of job performance: How to measure personality and select the right employees 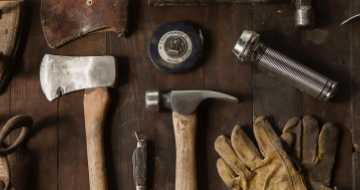