Why should you care about reading scientific papers?

An evidence-based approach to management allows organizations to select and utilize strategies that have been empirically tested by multiple research teams. Unfortunately, much of the available scientific literature is written in a manner that is challenging or confusing to non-scientists. However, by developing several key research-consumption skills, you can more effectively read & interpret findings from social science, and apply them to your own management practice (Bem, 1987).

In this CQ Dossier, the foundation of understanding science and reading scientific papers will be discussed: knowledge of how to prove cause & effect, basic statistical awareness, and an understanding of science as tentative and self-correcting.

Scientific conclusions are tentative, and always open to revision as new data comes in (Dunn, 2009). This is doubly true when studying something as mutable and complex as human psychology. Results that were once valid may become invalid as technological and cultural changes occur. 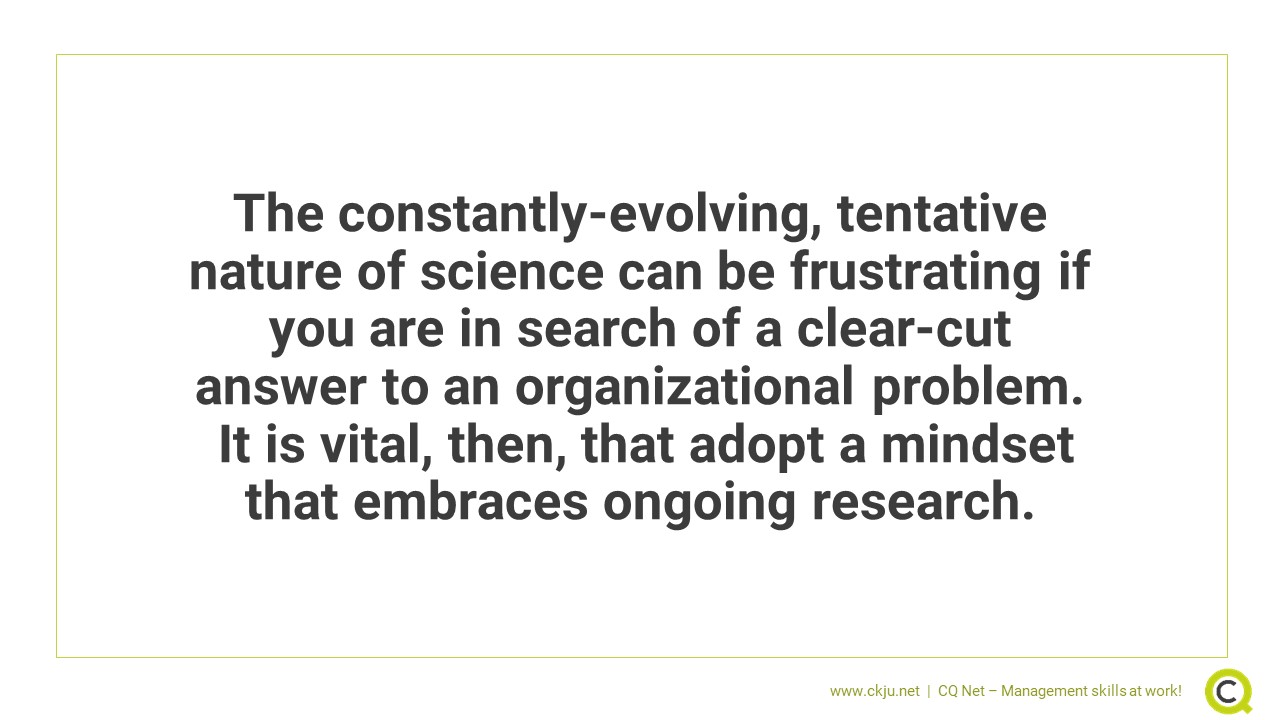 An intervention that is successful in one organization may not be have an effect in another organization. Given this reality, you will never find evidence-based recommendations that are guaranteed to be successful or universally applicable to all situations.

The constantly-evolving, tentative nature of science can be frustrating if you are in search of a clear-cut answer to an organizational problem. It is vital, then, that adopt a mindset that embraces ongoing research. Science cannot promise a resolved, categorical answer to a question, or promise that a strategy is the “best”.

It can, however, document the situations and organizations in which an intervention worked, and provide an explanation of why the intervention may have worked (Paul, 1991). This information can be used to help you select strategies that fit your organization and its needs. 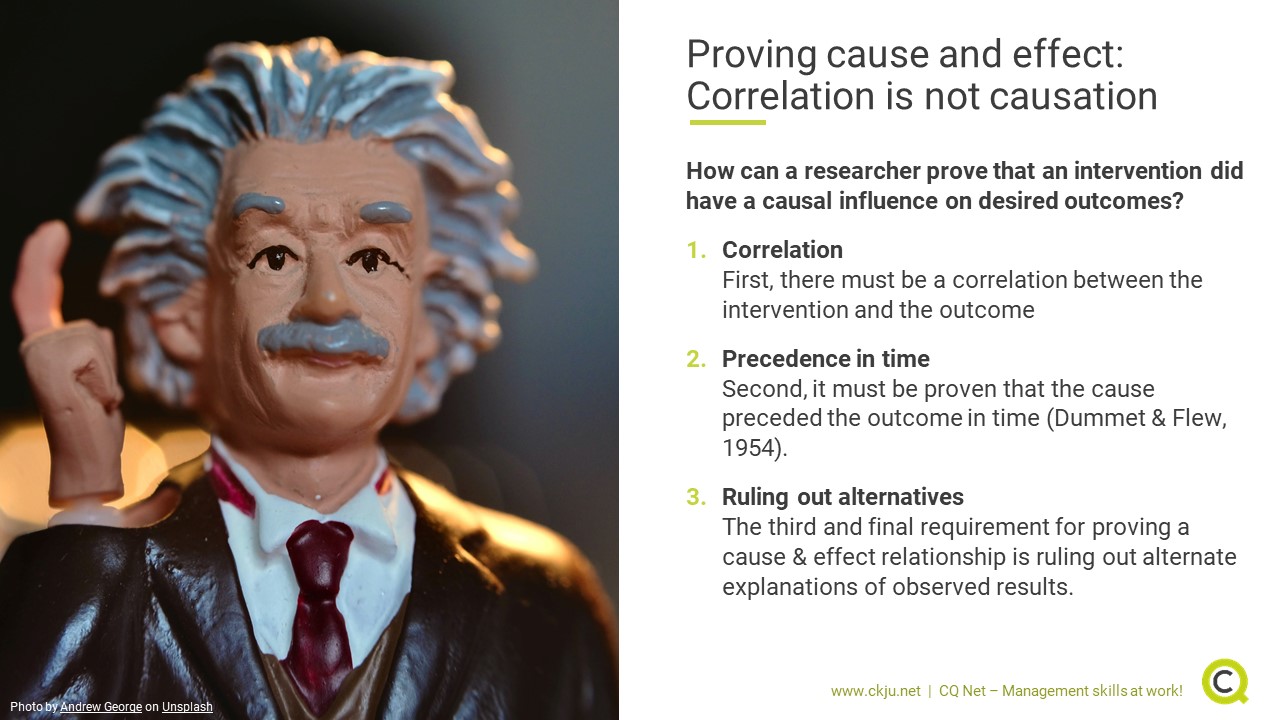 Second, it must be proven that the cause preceded the outcome in time (Dummet & Flew, 1954). For example, no one can claim that a new manager caused an increase in productivity if productivity was already on the rise before the manager was brought in.

Proving temporal precedence requires measuring outcomes at multiple points in time, including prior to enacting a change or introducing an intervention. This is also the reason why longitudinal research studies rank higher in evidence hierarchies than cross-sectional research studies.

The third and final requirement for proving a cause & effect relationship is ruling out alternate explanations of observed results. This requires critical thinking and an intimate knowledge of how an organization functions.

An effective researcher must recognize & control for any outside factors that could lead to the illusion of a cause and effect relationship. If sensible alternative explanations have not been tested & ruled out, then a researcher does not have airtight proof that their intervention caused any changes that were observed.

The Results section of a published scientific paper is by far the most intimidating for a non-scientist to read. However, this section contains essential details on a study’s sample demographics and the magnitude and significance of observed effects, and should not be skipped or skimmed.

You do not need to be a statistical expert to find the information in this section useful and interpretable. You do, however, need to brush up on some basic statistical terminology and concepts:

These two statistics can provide you with a sense of what the average person in the sample was like, and how diverse the sample’s scores were. Just remember: a large standard deviation indicates there was a great deal of variation or diversity in scores.

It can be immensely beneficial to review an introductory statistics book and learn when various statistical tests are utilized. Key statistics to brush up on include:

Knowledge of statistical formulas is not necessary; what you should review is what, conceptually, each statistic is capable of testing. Grasping the basics of what a statistical test does will help you interpret a researcher’s hypotheses, methods, and findings more clearly.

As theories are refined and additional information is collected, the scientific literature gets closer and closer to an accurate picture of reality. This process will never cease, but it will continuously improve.

If you are comfortable reading and critically analyzing scientific research, you will come to see this as an exciting benefit of taking an evidence-based approach, and a reason to keep reading the latest literature on a regular basis. 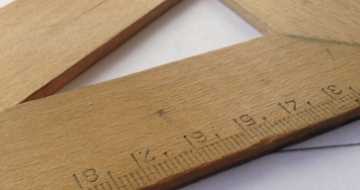 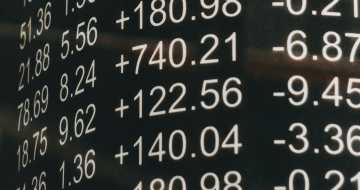 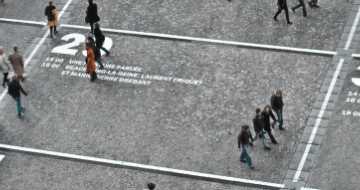